Fermanagh egg proceessor grows turnover by over 50% to £65m

You are here:
Business 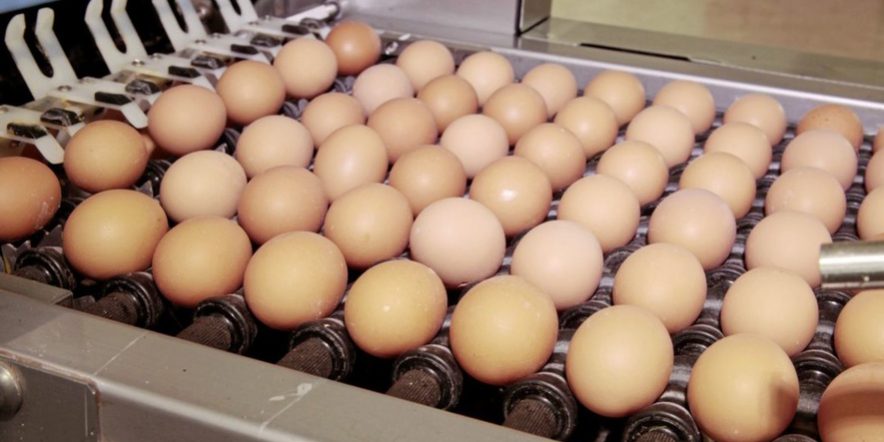 A FERMANAGH egg processing firm, which counts the likes of McDonald’s and M&S as clients, has recorded a turnover rise of over 50 per cent to £65 million.

Lough Erne Investments Ltd, which trades as subsidiary Ready Egg Products, enjoyed significant growth last year, with revenue growing by 52 per cent from £43.1m in 2016 to £65.4m. This translated into a similar spike in gross profits, which increased by 17 per cent from £14.1m to £16.6m in the year to December 25. Profit before tax rose marginally from £6.8m to £7.1m.

The group, which has facilities in Lisnaskea, Co Fermanagh and Chesterfield in England also reported a significant increase in staff numbers, which grew by almost a third over the year from 113 to 149. This resulted in the company’s overall wage bill jumping from £2.7m to just shy of £4m.

In the strategic report accompanying the company accounts, the directors said they were “satisfied” with the latest financial results and “optimistic” about the future prospects of the group.

“The group is committed to long term creation of shareholder value by increasing the group’s market share in the UK and Irish markets,” they said.  “The economic environment continues to evolve and is making a return to relative stability and certainty. Overall in the coming year the group aims to increase revenue and operating profits. The group will continue to develop relations with suppliers, generate new business where possible and increase retention levels while remaining highly competitive. The group is continually researching and developing new products and services to ensure it continues to provide a strong product to the market.”

The release of the positive financial figures come just a month after group managing director Charles Crawford was featured on RTE’s new series, Ireland’s Rich List. The show, which is based on figures from the Sunday Times Rich List examines the top 20 new entries on the rich list, of which Mr Crawford is listed as number 20, with an estimated fortune of €60m.

Initially an egg production firm, Ready Egg Products is now an egg processing and production company, handling two million eggs a day, with their products used in anything from an M&S sandwich, to McDonald’s mayonnaise, to baked shop goods such as a meringue.

You can find out more about which cookies we are using or switch them off in settings.

This website uses cookies so that we can provide you with the best user experience possible. Cookie information is stored in your browser and performs functions such as recognising you when you return to our website and helping our team to understand which sections of the website you find most interesting and useful.

Strictly Necessary Cookie should be enabled at all times so that we can save your preferences for cookie settings.

If you disable this cookie, we will not be able to save your preferences. This means that every time you visit this website you will need to enable or disable cookies again.